Congrats to our graduates 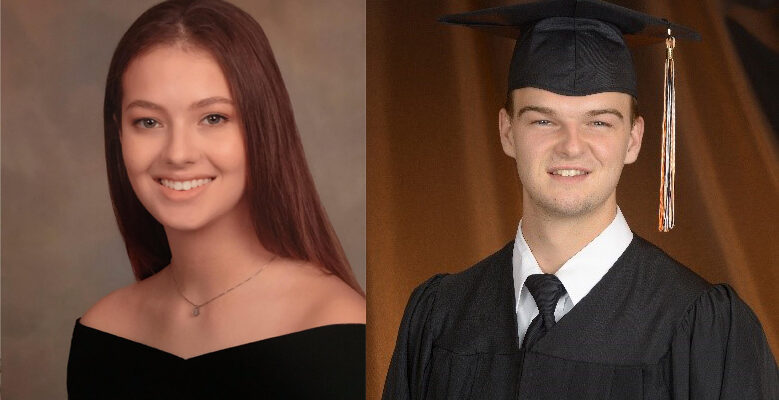 Congrats to our graduates

One of our favorite things at Port Orange Presbyterian Church is
watching our youth grow into young adults. We are thrilled to congratulate
our youth who finished their high school chapters in May, 2020.

Congratulations to our High School Graduate Alexandra Triplett, from your POPC family!

SENIOR SPOTLIGHT: Alexandra Triplett is a recent graduate from Spruce Creek High School, class of 2020. Alexandra has spent many years studying and performing music and some of her achievements include being saxophone section leader for the marching band and first chair oboist. She finished this academic year having completed requirements to be an IB (International Baccalaureate) graduate.

Alexandra plans to attend Embry Riddle in the fall and will major in Communications.

Congratulations to our High School Graduate, Ryan Clark, from your POPC family!

Ryan began his early years playing baseball, soccer, basketball, and Boy Scouts, then he settled into Karate, earning his Black Belt with determination and strength. He has been musical even in his early years first by learning the trumpet, singing in plays, and then he found the drums and hasn’t put them down since.

He started learning drums at POPC and through the help of his many musical mentors, Nathaniel Gittner, Matt Miller, the POPC Praise Band team, was able to take part in competitions and multiple public performances. Ryan played quads in the Spruce Creek Marching Band and competed and played in Savannah, Tampa, Orlando, and Europe.

Ryan will be attending the University of South Florida in Tampa and plans to study Engineering. Yes, and hoping to fit drumming in as well! He will be taking a little piece of POPC with him to help guide him along his journey. Look for him to sit in on the drums on a weekend or special music event during the year! 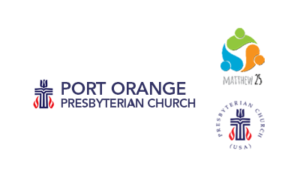 Our Sunday worship will still be live-streamed. Please check our Facebook page for the latest.